Our Head Skills Coach Tom has been riding bikes at a high level for many years now and has overseen the progression of many riders at The Summit.

He has been in the cycle trade for over 10 years, has a wealth of technical and riding knowledge to advise on general bike components, suspension setup, and bike positioning. After all, before being a coach he was a professional Retul Bike fitter for 4 years.

Tom is an exceptionally passionate rider, with a great way of coaching all ability riders. His speciality in riding is getting airborne and is known for making the most technical trails look as flowy as a Blue. He is a Sponsored Freestyle Dirt Jump/Slopestyle rider and has been competing in the National DirtWars series, and the Freeride Mountain Bike World Tour for the last few years.

Tom wants to drive the "flow" of trails in his coaching sessions. Anyone can "Huck" themselves into a corner or off a jump, but it’s the skilled riders who come out the other side with the most amount of control, speed, efficiency and with the biggest smile.

So if you'd like help in trail flow, cornering, braking, efficiency, or building general confidence, you will be in great hands with Tom. As well as his specific knowledge on how to jump, from simply clearing a jump for the first time, to gaining the most height, and to "Squashing" for ultimate speed in a race situation. 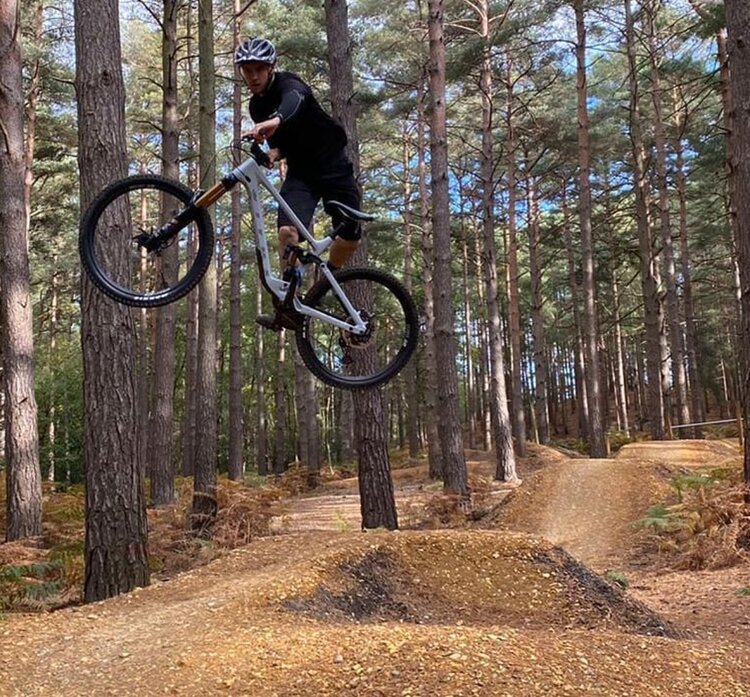 Mark has been riding mountain bikes for over 20 years and has turned his hand to almost every discipline of MTB. Before he got into MTB he was a National level Expert motocross racer. He is passionate about all things two-wheeled from MTB to BMX to Motocross and even partial to some road riding too and if he’s not riding, coaching or working he still closely follows the Downhill world cups and World Motocross scenes on tv!

Mark has been part of the coaching team at The Summit since opening and as well as MTB coaching he is a fully qualified British Cycling level 2 BMX coach and still coaches regularly at Hayes Hawks BMX club as well and at some British cycling MTB talent development centre sessions, something that gives a serious well-rounded approach to coaching especially when it comes to core fundamental riding skills.

Mark describe his coaching style as fun and relaxed and he’s a big believer in getting the fundamental techniques right and building a riders skill and confidence from there. I also always want to ensure riders on my sessions get the most out it so there will always be a lot of riding and practising of the chosen technique, trail or feature you’re working on.

Mark loves the process of riding technical terrain from line choice, balance and flow to looking and planning ahead to avoid any OTB moments. With corners the thrill of railing a deep rutted corner or high banked berm at speed helping to carry speed down a trail increasing the smile factor, they both have a lot of core elements and when done right the feeling is awesome and it is this feeling he will enable you in his sessions will achieve too!

Marks great passion within coaching is helping develop the next generation of young riders whether that’s somebody that just wants to be able to enjoy riding their bike, to the next hopeful World Cup downhill winner, he loves working with young riders and seeing them develop not only with bike confidence but personal confidence too and just enjoying riding their bikes after all its what it’s all about! 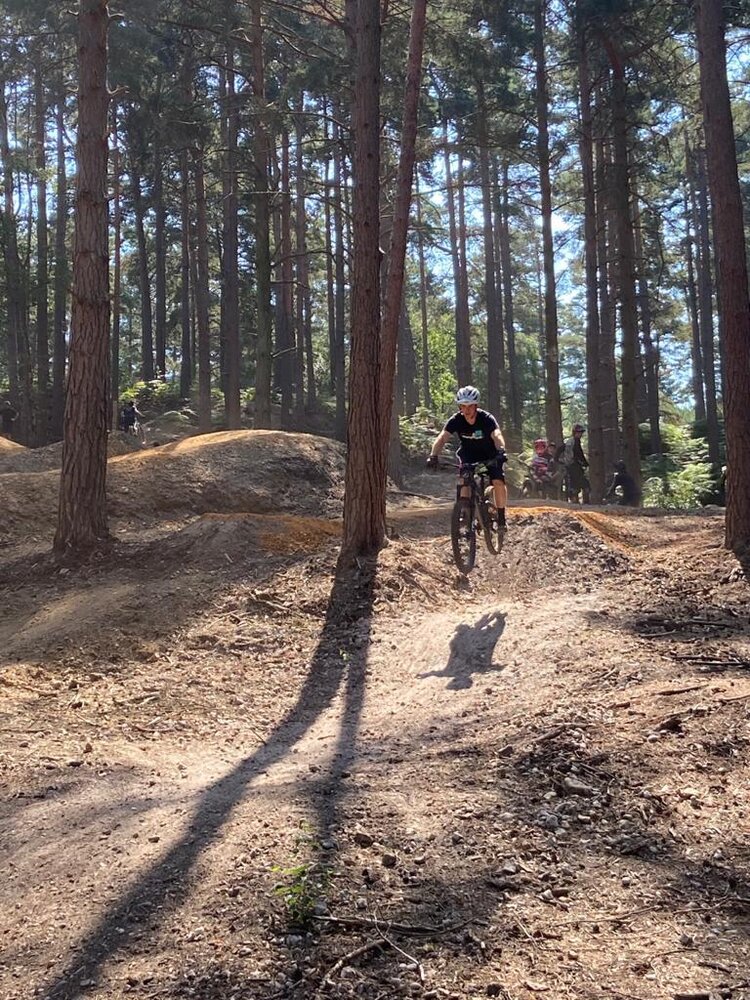